Christmas Eve traditions – what is their meaning? 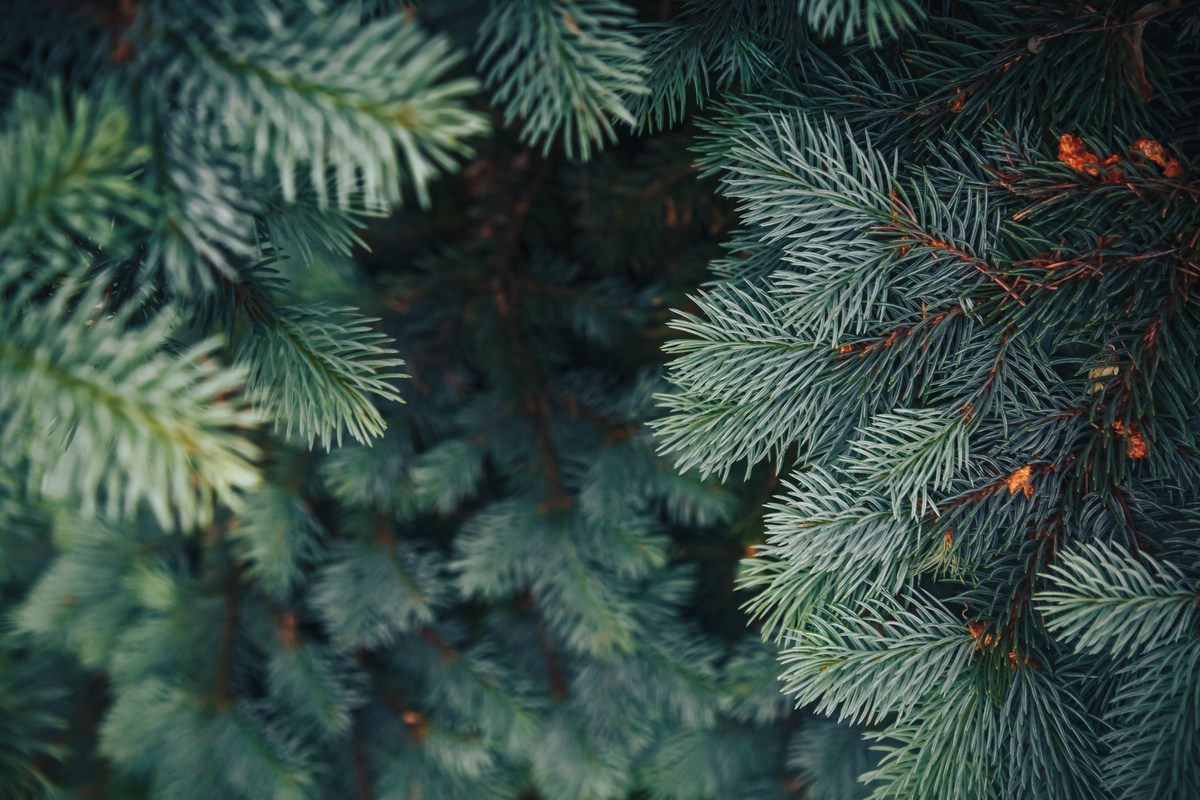 Christmas Eve is considered the most special night of the year. In the past it was even attributed a magical meaning, as evidenced by Christmas Eve traditions, which we cultivate to this day. Let’s find out what the hay under the tablecloth or an extra set at the Christmas table mean.

Twelve dishes
Traditionally, twelve dishes should be found on the Christmas Eve table. From where does this number come? Previously,  an odd number of dishes were prepared and eaten on Christmas Eve. There were seven, nine or eleven dishes, depending on personal wealth and budget. Anyway, it was believed that these numbers could provide luck for the entire year. In current times, to symbolize the apostles, we put twelve dishes on our tables on Christmas Eve.

An extra table at the Christmas Eve table
Another Christmas Eve tradition is to include an extra place setting at the table which reminds us to remember all the lonely people. This also means that we are prepared to invite anyone who knocks on our door that evening to the table. Additionally, an empty place setting expresses our remembrance of loved ones who are unable to spend Christmas with us or are gone forever.

Sharing the wafer
The sharing of the wafer is one of the most important traditions on Christmas Eve. Despite how it looks, it is not just a sweet custom of wishing each other well. The wafer is a symbol of reconciliation and forgiveness, and people who are at odds with each other shouldn’t sit at the same Christmas Eve table. This outwardly small gesture shows that people truly care for one another, feel united, and do not hold grudges.  Another Christmas custom is the making of wishes. The Christmas Eve wafer has been attributed to magical properties as well. Supposedly, it was to protect the house from the influence of evil powers, and provide luck for the household members. Giving wafers to farm animals could also protect them from charms and illnesses. A sspecific baked colored wafer was used for this purpose.

Decorating a Christmas tree
The Christmas tree is decorated on Christmas Eve in many homes. Although this is quite a common custom, it is not specific to Polish Christmas Eve traditions. In our country it was only accepted at the end of the nineteenth century, and even then specifically in homes of the bourgeoisie and nobility. In rural houses, instead of a Christmas tree, sheaves of grain or tree branches placed inside the house were utilized instead.  Decorating the Christmas tree is a German tradition that symbolizes a new, reborn life, with its history stretching back to pagan times. Also the decorations hung on a tree have a certain meaning: baubles symbolize the fruit of paradise, the star placed on top of the tree signifies the star of Bethlehem, and the chains were meant to remind of sin while simultaneously cementing family ties.