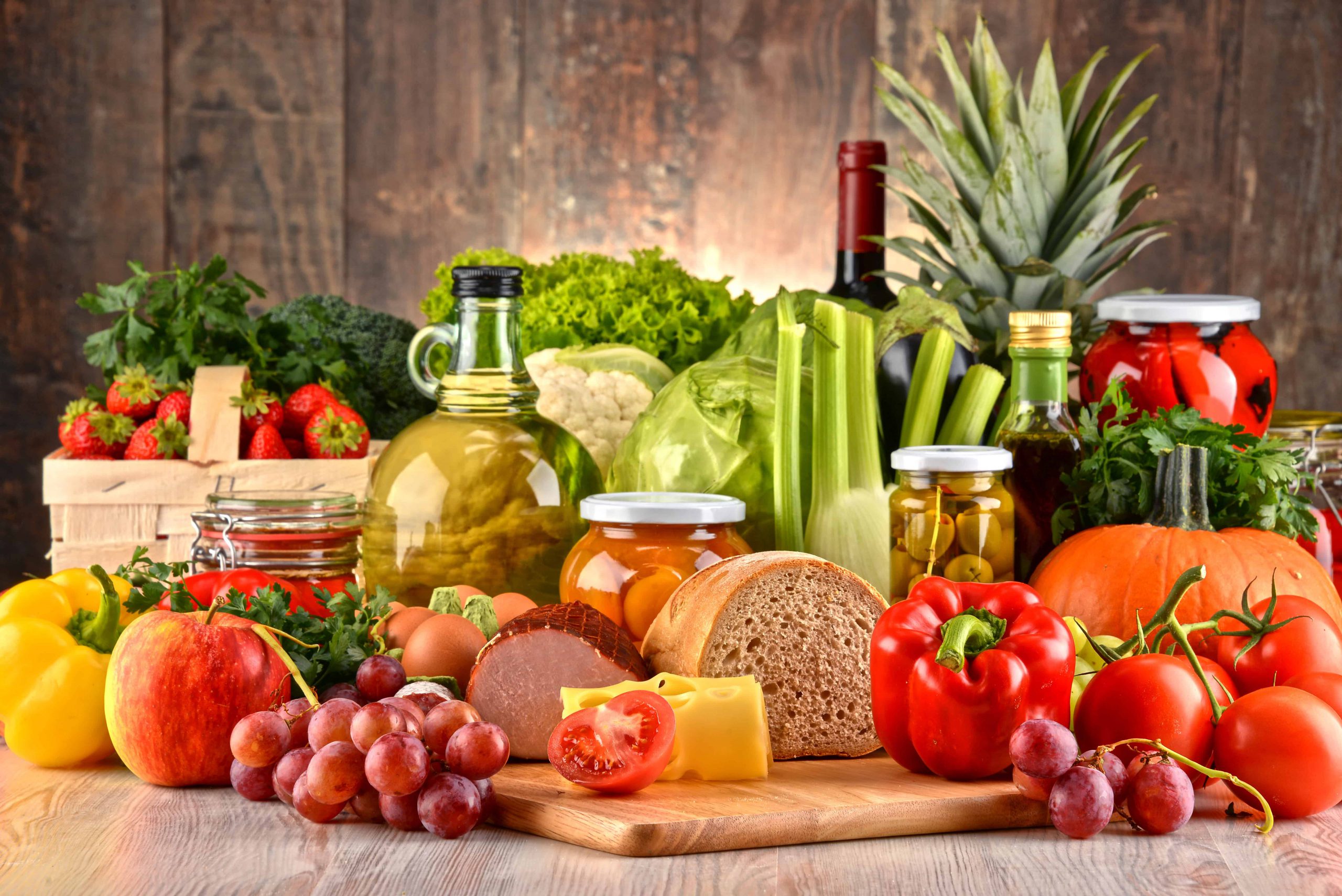 The history behind the place known as the “Polish Triangle” starts way back in the 1850s. Back then, when immigrants began settling down in Chicago, they formed different Polish communities in several neighborhoods. A famous area known today as “Old Polonia” is one of these communities that were already created in the past. Where Division, Milwaukee, and Ashland Avenue intersect today then lies the heart of Old Polonia. If you want to start discovering and exploring Chicago’s Polish history, you can begin your journey at the Polish Triangle.
Chicago has the best places to learn about Polish culture. Indeed, their thriving communities in the city have brought not just Polish history and tradition. Excellent Polish food can be found in the town as well.

The first store that comes into mind when talking about good Polish food is Montrose Deli. Among all other Polish grocery stores and liquor stores in Chicago, Montrose Deli is the best.
Unlike other groceries you have been to, Montrose Deli has an Eastern European interior and even Polish beers on tap. Aside from such ambiance, they provide a Polish buffet where you can enjoy the famous sausage and sauerkraut, pierogi, stuffed cabbage, and potato dumplings. Truly, the large Polish population in the area has brought old-world favorites to Chicago through this grocery store.

Before you leave Montrose Deli, make sure to try European specialty products like meat, cheeses, and bread. You can also try Polish favorites like Tymbark juices and Nałęczowianka sparkling water (that can only go second to the traditional Polish liquor, of course). Definitely, this liquor store goes for an authentic Polish experience you should not miss.
The grocery store Montrose Deli is also known for its Polish-speaking cashiers. Remember to take in the great food, especially the smoked meats and the pączki. Also, try to take advantage of being in a Polish grocery where you can locate hard-to-find items. Montrose Deli is not famous among other groceries for nothing so, make sure to enjoy it.