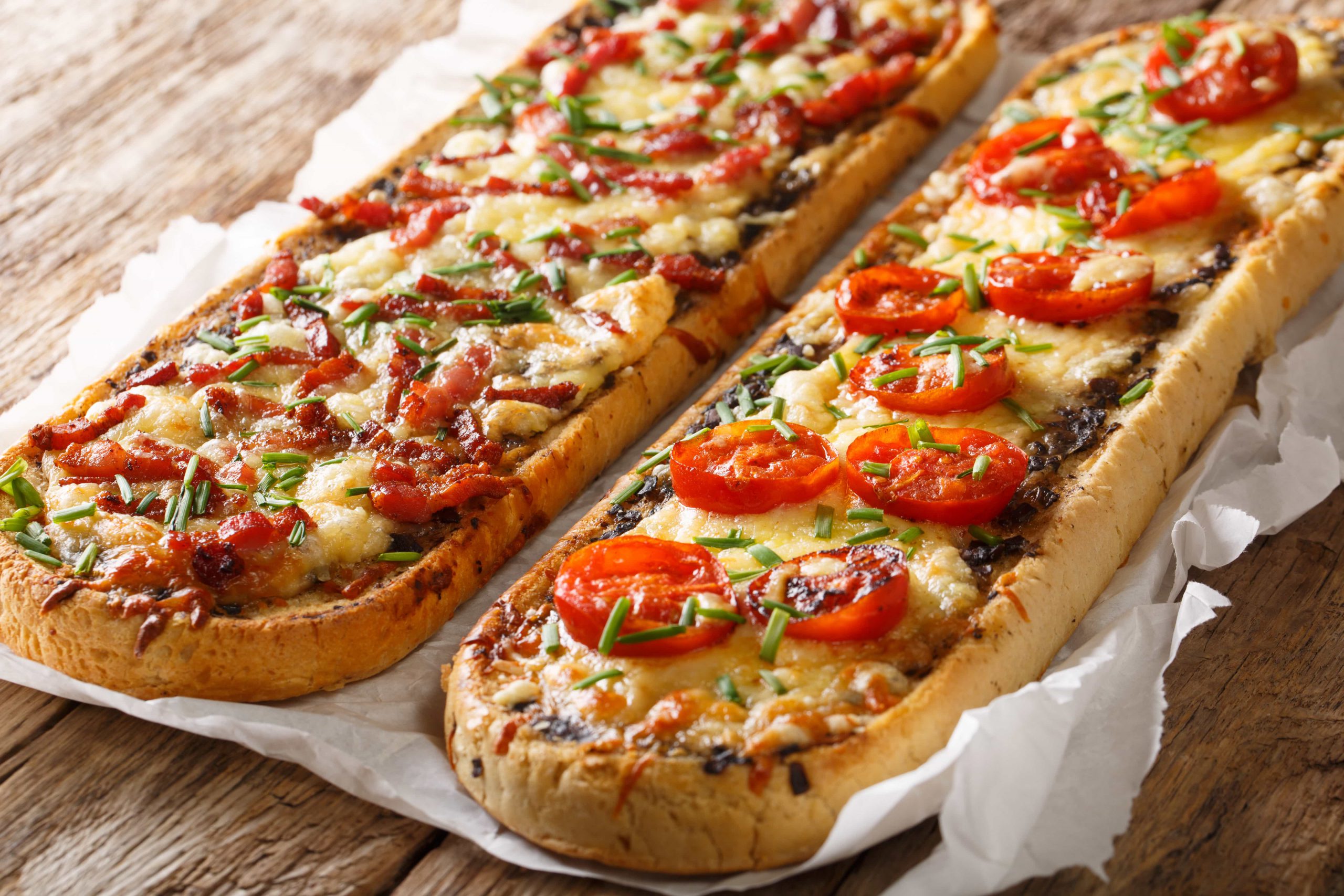 Poland has this atypical sandwich that leaves most foreigners bewildered! Imagine an open sandwich eaten by Poles at any given time of the day in which the top exposes all the ingredients and fillings. It may not conform to the ‘traditional’ deli sandwiches in Chicago that we are used to having, but it is gaining its popularity more and more in the best delis in Chicago.

Polish open-faced sandwich, more popularly known as zapiekanka is likened to French bread pizzas. This ubiquitous sandwich is made with fresh bread rolls or long thin ones also known as a baguette and cut into three pieces and halve, lathered with cream butter, and covered in layered of ingredients, such as sautéed button mushrooms, chives, under a generous coat of melted smoked sheep milk cheese that is cooked until golden brown. For this traditional Polish deli, pick the kind of cheese that has high-fat content, which melts well, like Edam, Gouda, Emmental, Tilsit or cheddar. Nevertheless, oscypek or smoked sheep milk cheese is a top pick among the cheeses. This renowned street food is best served freshly cooked and dressed with ketchup and is now offered in most European delis in Chicago.

Some culinary experts in delis in Chicago say that zapiekanka seems straightforward; zapiekać is the imperfective of zapiec which means ‘to bake’; ‘piec’ is cognate with Russian ‘oven’. However, zapiekanka seems mostly casseroles.

Zapiekanki is wolfed down in ways more than one and Poles enjoy it whatever the occasion may be. Whether it is home-made, frozen and reheated in the microwave, or a grab-and-go from the nearest deli in Chicago, a chock full of college students munch on this popular open-faced sandwich late at night or in the early mornings. Zapiekanka is budget-friendly, crusty, delectable, and sold on every street corner, particularly at night, its ingredients and variations are limitless. Thus, it’s available in almost all Polish deli in Chicago.

Sandwiches are a thing and staple in Poland that can be eaten day in and day out. This popularity has given rise to a number of Chicago delicatessen. Anything available can be tossed, so this open-faced sandwich is the answer to American fast food: cheap, comforting, quick and quite appetizing. This could be the reason for the current success of the Polish deli in Chicago. It’s notable that mini versions of this Polish open sandwich are served at social gatherings.

Visit the deli sandwiches near you in Chicago and grab all the ingredients you need to prepare this Polish open-faced sandwich called zapiekanka.