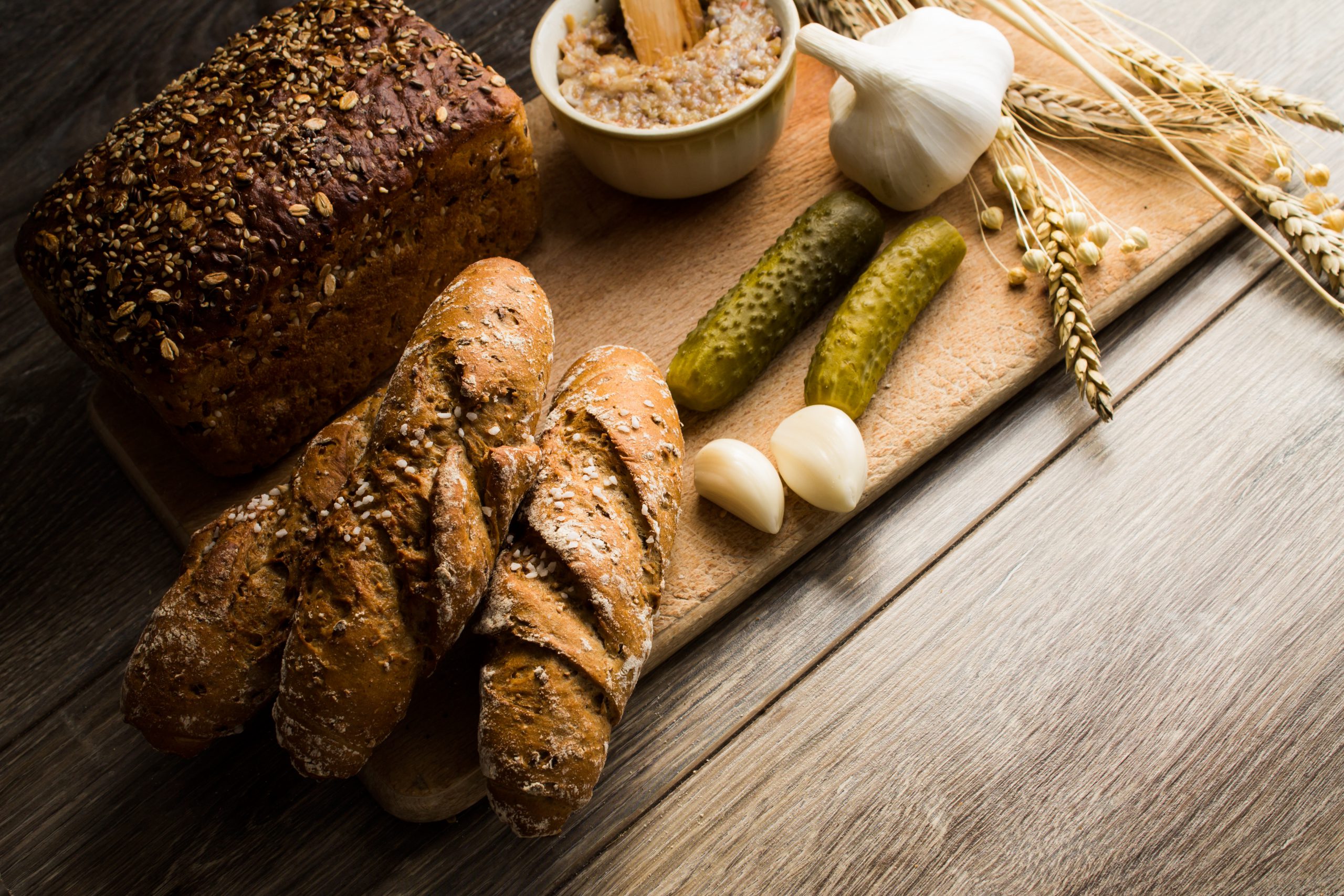 Poland is located directly in the center of the historical trade routes between Europe and Asia. Merchants would travel great distances to find amber as well as trade exotic spices and extraordinary culinary ideas.
Although some of our Polish flavors were influenced by our neighbors, the minorities who have been living in Poland for centuries have also contributed to some of the incredible Polish flavors. Varied influences have contributed to the rich flavors in Polish food.  The Lithuanian influence included dry-curing meats for dried sausages like kindziuk.  Ukrainian influence brought a love for dumplings.  Our incredible desserts come from French influence. One can easily recognize the sweet, oriental, and spicy Jewish flavors. Native Polish cuisine comes from both peasant and noble cuisine roots.  There are a variety of indigenous products incorporated into Polish cuisine including Polish salt, a product of the Bochnia and Wieliczka mines near Krakow.  Polish forests have historically been full of honey-producing bees and wild game.
The honey making industry has made a big comeback and there are numerous apiaries (both large and small), producing high quality honey in varied flavors.  The honey is traditionally served with cottage cheese.  Natural products are plentiful in Polish food.  The cereals most commonly incorporated into traditional Polish breads are wheat and rye.  Fish is also a common ingredient in our meals.
Italian-born Polish queen Bona Sforza introduced numerous types of vegetables into Polish cuisine.  These are served in a variety of preparations, from raw salad to boiled to topped with brown buttered breadcrumbs.  The top culinary achievement in Poland is their impressive selection of soups and pickled cucumbers.  Pickles are truly a symbol of Polish cuisine.
In current times, chefs combine rich traditional Polish food with today’s culinary trends, resulting in unique dishes that feature Polish flavors. Products used come from traditional Polish farms using traditional Polish framing methods. Polish groceries in Chicago can provide the base for all of this.